Today, Magisk officially released v24.0 to the stable channel, thereby removing the official magisk modules repository previously included from all variants of Magisk Manager. Sorry as we are to see it go, truth be told it had been dead for over a year, and a zombie for several months. As you may recall, in May […] 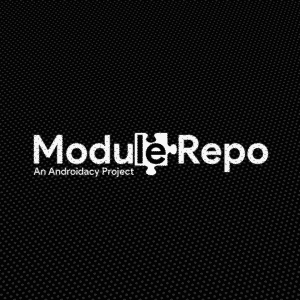 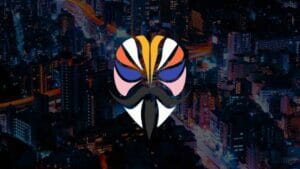 Boy has it been a hectic couple of days! John Wu returned to Magisk development, and promptly closed > 5 PRs (Pull Requests) and about 31 commits as of the time of writing. And in the process, killed off the Modules repository and Hide, with only a vague promise of custom repositories and “someone will […] 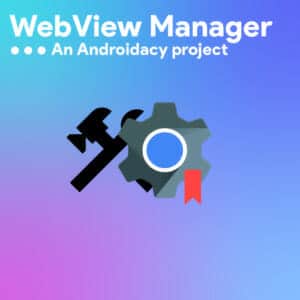 We are extremely pleased to announce the general stable release of Webview Manager v10, with many good changes! This release is the culmination of hundreds of hard work from all of our current members, and outside collaborators. Every detail has been perfected, every bug we know of squashed. While this is true, we also have […]

Webview Manager 8 is out in stable channel!

About time! Today we’re please to announce the first stable in the 8.x series, as well as the first stable fully published by the team at Androidacy! This is the new, revamped module that used to be known as either Webview Switcher or Bromite Systemless Webview. Based on user feedback, we’ve made some changes, some […]

Note: this is a beta release. This release has been in the works for awhile, with many canary versions each one adding or improving things. There’s an all-new Material Design 2 theme, more theming options, and better organization for easier access to what you need when you need it. Magisk gets support for android 11, better […]